The Dutch team of QuaranTrain wants to share some national traditions with the world! Therefore, on the 27th of April we will launch our Kingsday Special. This Special contains videos of traditional games, with which you can challenge yourself, your family, neighbors and friends to be active.

Why Kingsday? No, this is not about the translation of the word Corona, which means Crown. In the 19th century this day arose to emphasize the national unity in the Netherlands. In the years that followed it evolved to be a celebrative event on the birthday of the queen. Until 1980 this contained a parade for the queen. Since Beatrix became the queen, the royal family visited a different town each year and participated in the locally organized festivities.
2014 was the first Kingsday on the birthday of our new inaugurated King Willem-Alexander, on the 27th of April.
Normally, we celebrate Kingsday all together by playing funny traditional games, selling the overflowing stored stuff from the attic at a local fleamarket and dancing at a music festival. And of course, all dressed up in orange!

This year would be a bit different, but Corona isn’t a reason to cancel a joyful day. So, feel yourself like a king or queen while waving from your balcony, have fun with our videos and make this day a positive one!

This site uses Akismet to reduce spam. Learn how your comment data is processed. 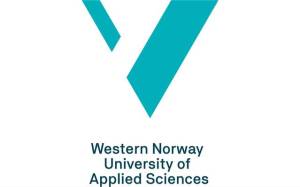